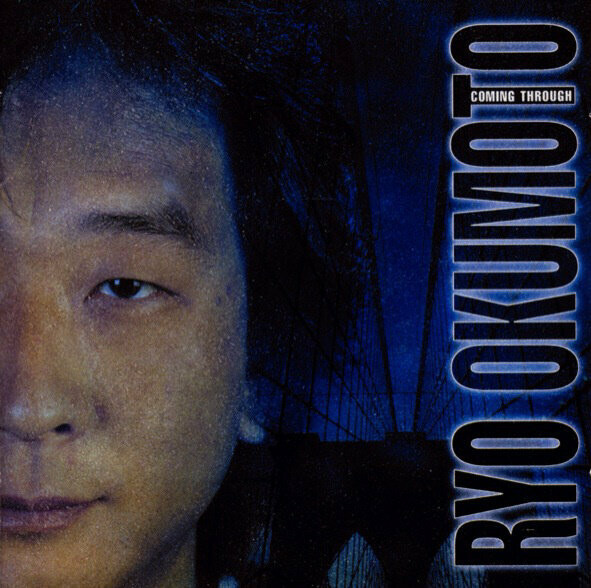 Available to download in a variety of high-quality formats including MP3 (320kbps), AAC, lossless FLAC and uncompressed WAV files.

Bonus items include a bonus track, the full liner notes from the original CD, as well as videos from the Limited Edition. Watch the Making Of documentary!

Save this product for later 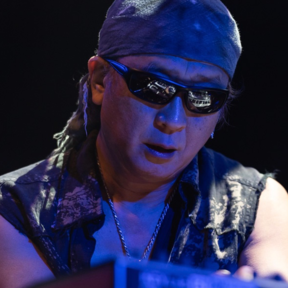 This is the official merchandise store for Ryo Okumoto, musician based in Los Angeles, California and Osaka, Japan.

Rock on with your socks on! Preferably from this store!